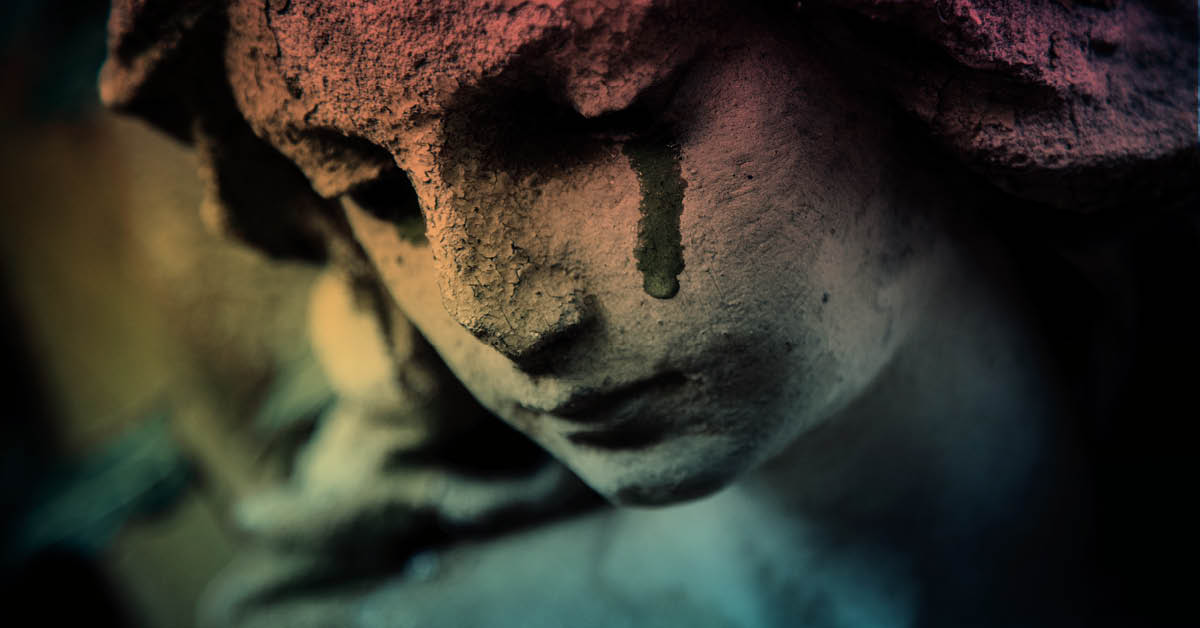 ‘Dutch politicians, stick up your middle finger to Germany and Belgium’

Home » ‘Dutch politicians, stick up your middle finger to Germany and Belgium’ 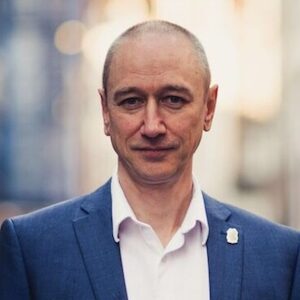 The new drug law undermines the rule of law, finances criminals, insults scientists and there are way more reasons why the new drug law is a bad idea. In a series of blogs experts speak up to wake up politicians, because those are the ones who can still stop this law! This time: ex-police officer and undercover drugs operative, part of LEAP, and writer of ‘Drug Wars’ & ‘Good Cop, Bad War’.

‘The new drug law is a total surrender of control’

The motivation for prohibiting NPS is a frustrating one. It plays into the age-old tactic of playing to public fears, while in reality the consequences of this law have been disastrous in the UK.

In 2016, the UK banned all imaginary drugs, anything that could be psychoactive – with exceptions for alcohol and tobacco of course. This is a very vague ban, since even sugar is psychoactive. The real target was the emergence of synthetic cannabinoids and cathinones. They were sold in headshops and there was a great moral panic about children theoretically getting access to them. The tabloids fuelled this panic without considering actual evidence. They kept digging in search of an example, but could not find one.

In reality, headshops were self-regulating and selling relatively safe drugs. They were keen to stay open and be ethical about their distribution. They did not sell to minors and had a supply chain that could be traced. Incidents rarely happened. The logical thing would have been to reinforce this dynamic and refine it with proper law. Instead, the government opened Pandora’s box.

'The logical thing would have been to reinforce the self-regulation happening in headshops. Instead, they opened Pandora's box'

The consequences of the blanket ban have been catastrophic. When drugs go underground, there are no restraints on quality or powerfulness. Since 2016 drug deaths in the UK have hit record numbers. Even within a few weeks after the ban, the Greater Manchester Police recorded the highest calls on service ever, and the same goes for ambulances. The police quickly set up a lab-test system to give users information about the quality of their drugs. That helped a bit, but this is not the role of the police, and the problem is still greater than before.

The NPS Act was a complete and utter failure. New drugs emerged called ‘monkey dust’ by the newspapers, furthering the stigmatization of those who used them. Vulnerable groups like people living on the streets or dealing with mental issues were lured with more powerful drugs that could take a longer time out of the day – and send them to the hospital.

'Within a few weeks, police and ambulances recorded the highest calls on service ever'

And above all, the value of a legal and self-regulating market with relatively mild drugs was put in the hands of organized crime, that uses this money to reinvest in other forms of criminality. To corrupt and to kill.

If Dutch politicians think they can limit a drug market by force, they are naively misunderstanding the power and flexibility of the criminal market. A blanket ban is a total surrender of control. I say: take control! Stick up your middle finger to requests of extradition by Germany and Belgium and learn the lessons from legal drugs like tobacco or alcohol.

If you have control, you can start the balancing act between harm reduction and crime fighting. Re-evaluate, adapt, and improve. The Netherlands could be leading the world to a better drug policy as it has done in the past. 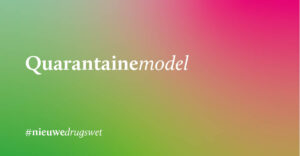 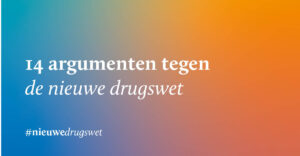